Atlantics is a brilliant debut feature by director Mati Diop, with themes drawn from Diop’s earlier documentary short The Atlantiques (2009).

In Atlantics, Ada is due to marry Omar but her heart is with Souleiman. Unbeknownst to everyone, one night, all the young boys in their community go out to sea. On Ada’s wedding day, she is deeply unhappy about being with Omar. Just as she was thinking of leaving him, a fire starts and investigators are called in to find out who is responsible. Girls from the wedding party claim they saw Souleiman nearby and blame him for being potentially responsible for the crime. The crime appears to be personal — a statement against Omar and Ada’s marriage. Young inspector Issa is convinced that Ada knows more than she is letting on. 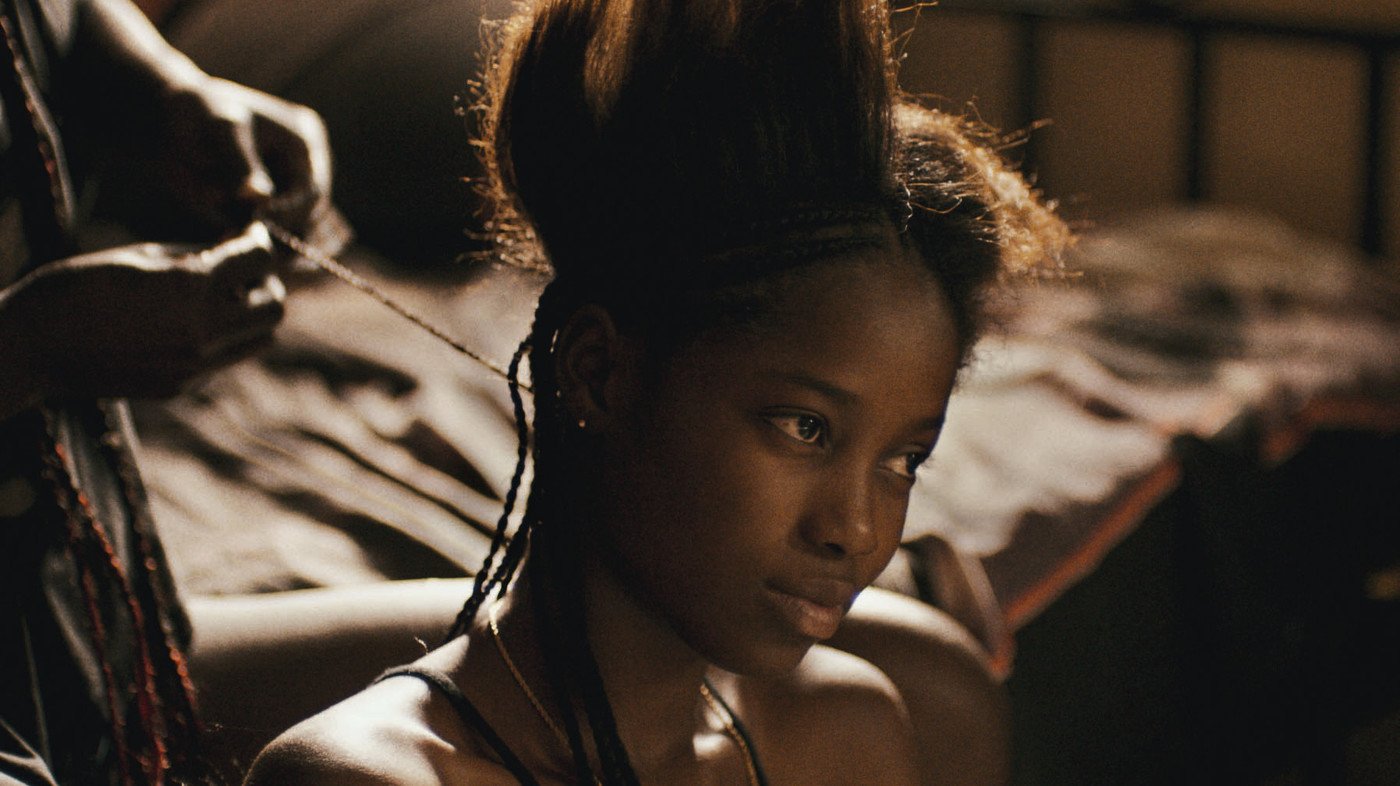 The film interweaves the mystery of who committed the crime, the mystery of the lost boys and a mysterious illness affecting more and more of the Senegalese youth. It takes some time to get going, but once it does, the film makes some compelling points about migration, class and wealth, about marriage and the roles of women in Senegalese culture.

This is a first time feature for Mati Diop, who has previously acted and directed short films and documentaries. She is the first black female director to screen a film in competition at Cannes and then to win a Cannes Grand Prix for this feature. Atlantics is an impressive film with high production value and an interweaving, deeply affecting story that appears to be quite personal to the director. The film is shot in Dakar, Africa, in Wolof — also a first for a Cannes competition entry. 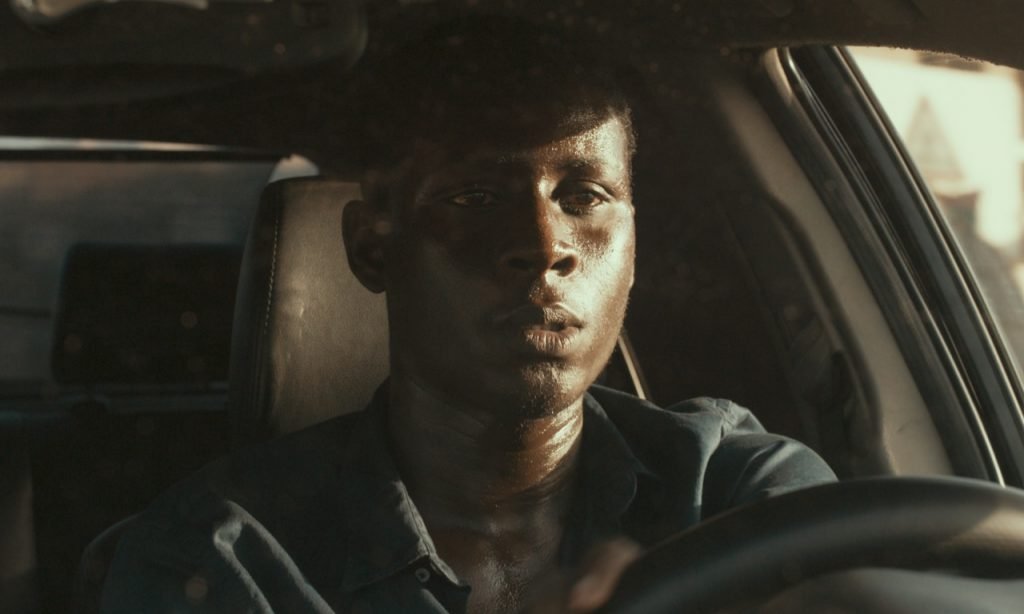 Good performances from Mame Bineta Sane who plays Ava, but the standout for is Amadou Mbow as Inspector Issa who holds the narrative together for me with greatest effect. In moments, the portrayal of African youth brings to mind films like The Burial of Kojo, and mysterious illness passing within a community of young people is reminiscent in small part to The Fits.

A highly recommended watch (and rewatch) to get to the heart of this romantic mystery.