BUTCH CASSIDY AND THE SUNDANCE KID: Hidden in Plain Sight

Film can be both wonderful and intimidating when considering the wealth of influential – and potentially life-changing – material out there. Though I find myself often more intimidated by all I’ve yet to see, stumbling across Butch Cassidy and The Sundance Kid (1969) served as a reminder of why I love this medium and the personal thrill of discovering a bona fide classic.

Directed by George Roy Hill and starring Paul Newman and Robert Redford as the titular characters, Butch Cassidy and The Sundance Kid follows the infamous yet charming outlaws of the Wild West as a botched train robbery instigates an unrelenting chase headed by a tenacious US posse. Along with schoolteacher Etta Pace (Katharine Ross), the two attempt to evade the posse and escape to a new life in Bolivia.

However, upon arrival it becomes immediately clear that their blind optimism incurs diminishing returns of success and safety – such is the catch of a career in criminality. Rooted in the untouchable charisma of the two actors and the film’s screenplay by William Goldman, which brims with comedic flourishes and endearing character idiosyncrasies, the iconic chemistry between Newman and Redford has seldom been paralleled.

Goldman’s screenplay is widely considered one of the greatest of all time. Frequently cited by renowned writer Aaron Sorkin as the go-to for budding screenwriters, the script maps the motivations of the pair and the ensuing chase to perfectly illustrate a prime example of intention and obstacle story structure. The comedic interchanges of dialogue and humorous set-pieces have been borrowed, twisted and reimagined in nearly every “buddy film” since, yet the fundamental humour and charm of Goldman’s script doesn’t feel dated at all. The logistics of attempting to stage a robbery in Bolivia with a significant language barrier that gives way to bickering and humiliation between Butch and Sundance stands out as a particular comedic highlight.

The look and feel of Butch Cassidy and The Sundance Kid instil the iconography of both the outlaws themselves, and the period setting of the Wild West. Conrad Hall’s notable use of sepia-tinted cinematography – as well as the opening credits stylised like silent films of the era – gives way to luscious and colourful wide shots as we bask in the landscape, whilst constantly keeping one eye on the horizon in search for the posse ceaselessly on their trail. This mix of period-style photography with contemporary cinematography, editing and Burt Bacharach’s timely score gives the film a distinct sixties vibe whilst owing a great visual and tonal debt to classic Western films.

Though Butch Cassidy and The Sundance Kid opened to mixed reviews with critics initially citing the humour, score and pacing as ill-disciplined and inconsistent, it is fondly remembered as one of the greatest films of all time and a defining moment of American cinema. Personally, I’d be inclined to agree that the montages in the second act and more absurd musical choices are, at the very least, questionable. Yet upon viewing for the first time, the tenderness and warmth emanating just from the beautifully shot bicycle scene accompanied by “Raindrops Keep Fallin’ On My Head” sealed the deal for me, confirming that such cinematic expression of tone and feeling truly can be timeless. 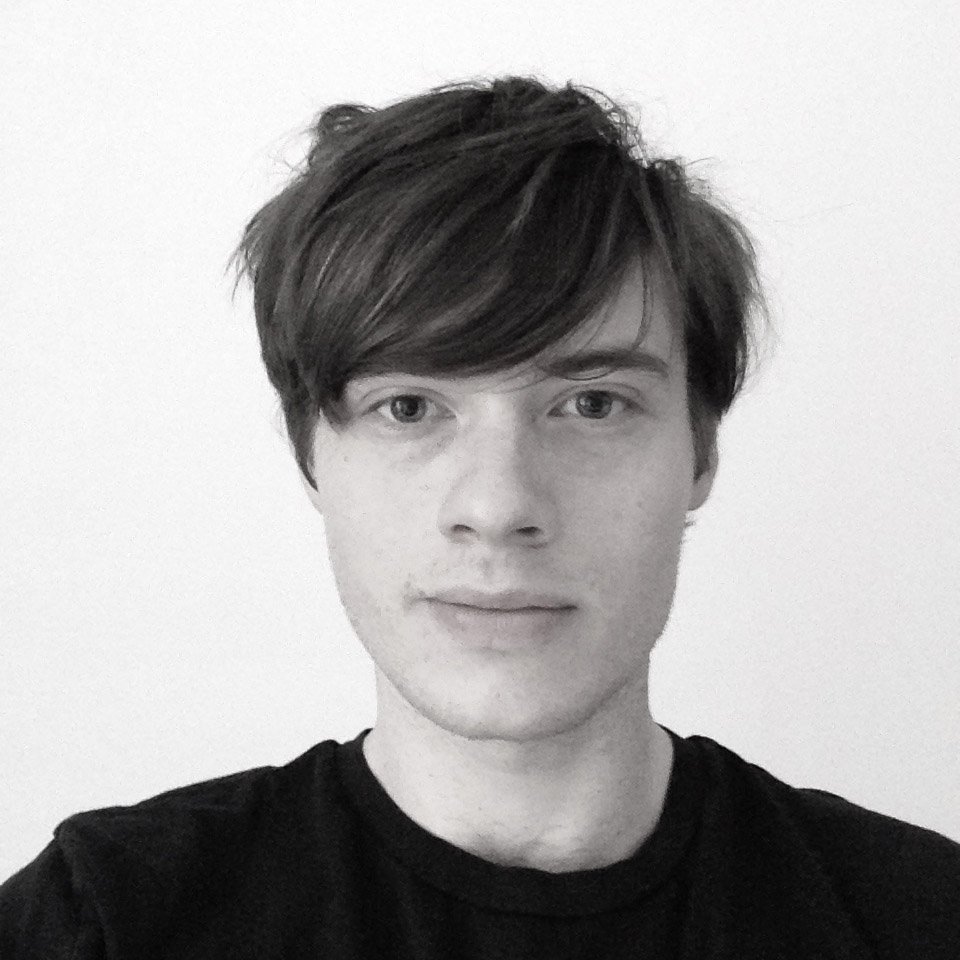