Hitchcock’s Psycho: In Defence of Exposition

Alfred Hitchcock is one of the best-known directors in the film industry and has helped shift the perception of cinema for the numerous decades that he was working. Out of his entire filmography, the film that is perhaps his most famous work is Psycho. Known for revolutionising filmmaking both in front of and behind the cameras, Hitchcock took risks with this film and made something that is still beloved to this day.

Despite that, there are people who critique Psycho’s use of exposition in the final scene of the film. The final scene takes place at the police station, in which a psychiatrist explains that Norman Bates (played by Anthony Perkins) recreated his dead mother in his own mind as an alternate personality, and it was that personality that became jealous and murdered Marion Crane (played by Janet Leigh) at the Bates Motel. Whilst many people deem this exposition scene to be unnecessary, I am going to make a case that not only is it necessary, but is a satisfactory ending to this film.

In terms of Psycho’s structure, it is easy to be wrapped up in the shocking twist that occurs in the first third of the film. As audience members, we are led to believe that Marion is the leading character of this story. That is until she is killed early on by Norman. From there, it becomes a crime story and one that is primarily told from the perspective of the killer, even if we don’t know that from a first-time watch. However, this still follows the structure of a standard crime film.

After the crime is committed in the first act of the film, the second act follows the police as they investigate the suspects. This is clearly structured as Marion’s sister, Lila (played by Vera Miles) becomes worried about her sister’s disappearance and calls a private investigator to find out where she is.

Hitchcock does use some visual representation of this alternate personally, both in the physical act of Norman dressed like his mother and through the symbolism of his mother’s skull being overlaid on top of his face. However, it is still important that the film has closure for Marion Crane.

It is simply not enough for the audience to recognise the alternate personality disorder that Norman has, but that Marion’s family are aware of the situation. The film needs to end on that note so that the story that started with conflict can end on a resolution for the protagonist, and having that exposition feed in as a psychiatrist explaining the situation is a nice way of doing so.

It is also important to remember the context when analysing films, especially with a film that is over 60 years old. Psycho broke boundaries within the film industry at the time, with Hitchcock demanding that audience members should not be let into the cinema half-way through the film.

This seems like an odd request now considering it is the norm in our generation, but it makes sense why Hitchcock would want audience members to arrive at the start. To miss it would be to miss Janet Leigh’s performance as Marion Crane, ruining the entire plot of the film. 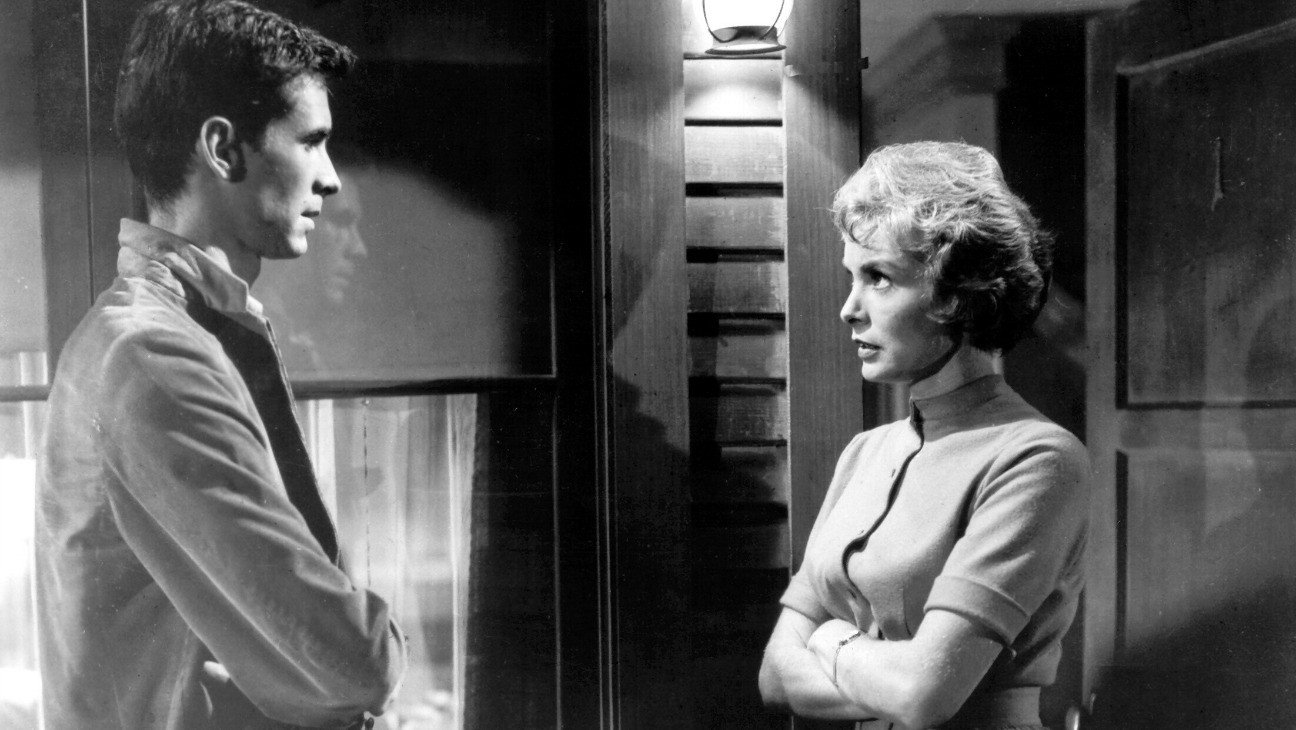 It is also easy for us to look back at the film and think of the twist as obvious. Like the twist in Dr Jekyll and Hyde, it’s weird to think of a world in which nobody knew about Norman Bates’ alternate personality and the shower scene. However, the distributors of the film made it their goal to hide the big reveal from audiences before they saw Psycho.

The original book that the film is adapted from, written by Robert Bloch, was taken out of bookstore leading up to the launch of the film. Audience members were encouraged not to talk about the ending of the film, leaving it a surprise for anyone who went to see the film. Having the film turn out the way it did will have shocked audience members, making the exposition at the end give context to what they just saw.

Since the 1960s, psychologists have learnt a lot more about alternate personality disorders. The general public has also become more aware of the disorder with films such as Psycho and M. Night Shyamalan’s Split bringing it to the forefront.

When audience members went to see Psycho in cinemas in 1960, not many of the members will have known much about alternate personality disorders. Whilst the final scene works narratively to close the case and have a resolution to the story, it also informs the audience of what they just witnessed and some of the aspects of the disorder.

Originally, Hitchcock did not want to have the exposition in the final scene of Psycho. It was the studio that stepped in and put it in the final cut, a decision that I would consider to be smart. Not only does it still work to this day in terms of narrative structure and keeping the focus on Marion Crane’s case, but it would have been necessary for the audience who stepped into the cinema to watch the film in 1960. As haunting as the visuals are that Hitchcock used to represent the alternate personality, there is a reason why the exposition is still necessary and why it ends what is one of the best films of all time.