Director Marina Bruno (the brains behind hit short film Civil War) discusses her recent feature film Cotton String and how she was able to make the jump from short filmmaking to creating full-length features.

Tell us a bit about the film and the inspiration behind it, Marina.

My film Cotton String is about two middle-aged men decide to invest in a hippie’s electric classic-car invention.

How were you able to convert the original idea/source of inspiration into the workable, solid script for the film?

To convert the original idea into a solid script, I took into account the practical resources I had in order to shoot the film. I wouldn’t write any scene unless I knew I had secured a location we could film in, and had the props, characters and special effects that I was able to use for the film.

It was the craziest most intense, fun, difficult, exciting, challenging and life changing experience I ever had!
A problem that we ran into so many times while filming was the weather. One time, after all the cast and crew got to set, we all got the gear ready, all the actors in costume, and it began to rain! We sat in the rain for a good three hours waiting for the sky to clear up, but no luck. We decided to wrap it up and push this filming day for the next. We spent another hour wrapping up all the costumes and equipment. But get this, on our drive home, the sky opened up and the sun was shining brighter than ever! Oh well, at least it’s a funny memory! 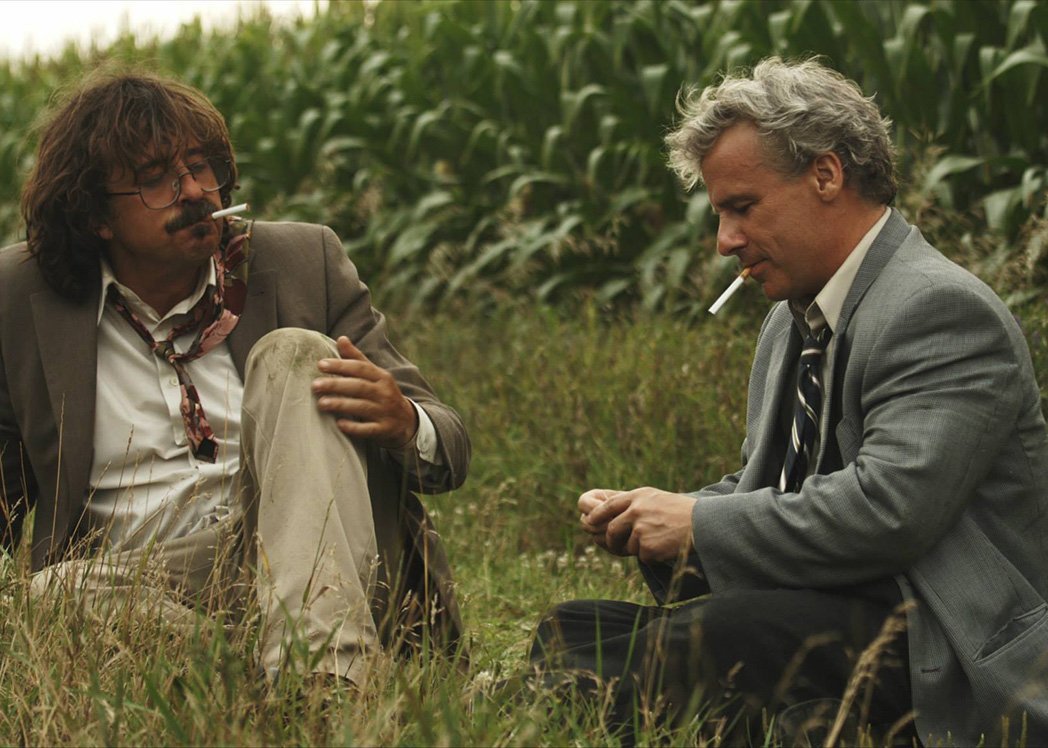 Can you tell us a bit about the locations for the shoot. How were you able to choose such great places and what advice would you have for anyone trying to make the most out of their film locations/environment?

When I was location scouting, I was so keen on having a dirt road (basically a desert). I of course couldn’t find anything like that living in Canada but instead found a beautiful soy farmer’s land that had a long grass road through the fields. This location was absolutely perfect in that there was no traffic or people around and the owner was so hospitable and helpful, making it that much easier to be comfortable on set! Also, I do believe the grass field had a much more aesthetically appealing look than a dirt road would have had. It’s so so important to be willing to compromise and use what you have! 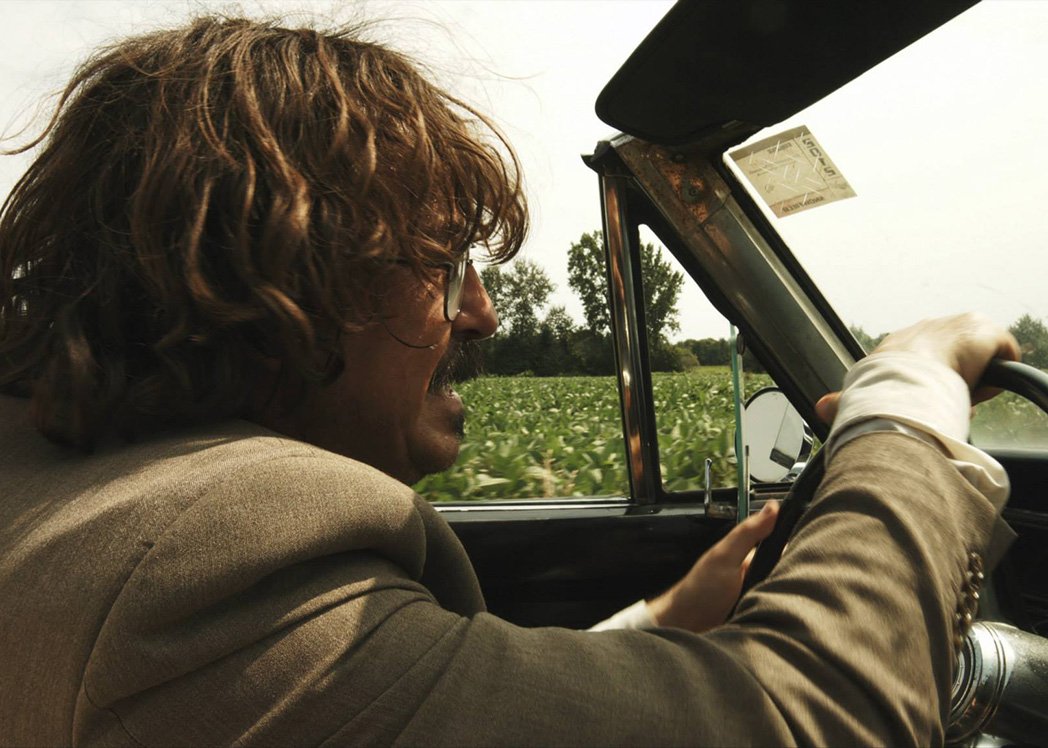 I got local actors to send in audition tapes and I choose. I also cast my father Carlo Bruno as the lead because he’s one the the most talented actors I’ve worked with and seen preform.

You have made many short films prior to working on Cotton String. What advice would you have for anyone transition from making shorts to features?

Understand that making a short film is a race where as a feature film is a marathon! With the short film, the intense hard work is short lived, whereas with the feature film it is constant and you need to be able to endure it every day and keep your energy as strong as when you started! 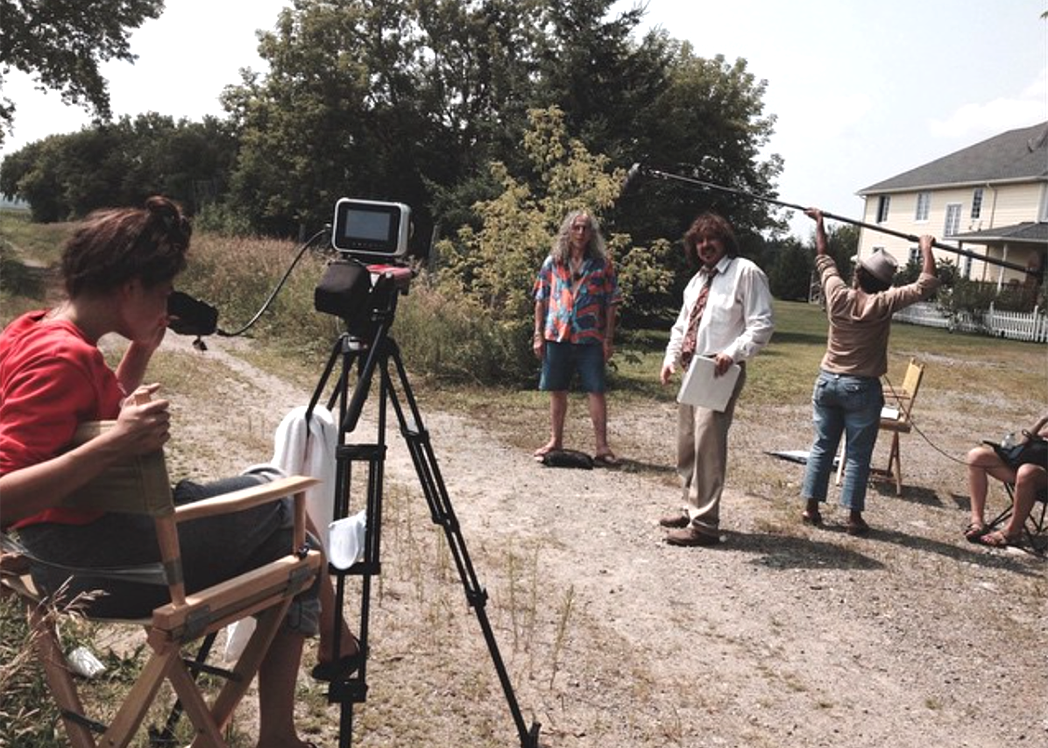 Behind The Scenes during filming of Cotton String

How were you able to work within the budget and make the feature film you envisioned? Got any tips?

Borrow as many things as your can for free!

What advice do you have for anyone else looking to shoot their first feature film?

Be ready to work hard and DO NOT rush the process. The worst thing you can do to a film is rush the production; the end result will suffer!

What’s next for you?