Rodriguez film to release in 100 years

The latest film from acclaimed directors John Malkovich and Robert Rodriguez might have wrapped up filming but do not expect it in cinemas any time soon! The action-adventure sci-fi film, appropriate named ‘100 years’, will get its first showing 100 years from now on November 18, 2115.

While not many details are known about the film, the pair have hinted that it shows what the world might be like in the future. The film is a result of a partnership with liquor brand Louis XIII Cognac, who has also aged by 100 years.

You may not be able to see the full film but here are three teasers for the film (and the liquor!)

Is 100 Years a brilliant idea or just a complete waste of time and money? Either way, we may never know. Check back to So The Theory Goes in 2115 for our review of the year’s most highly-anticipated film! 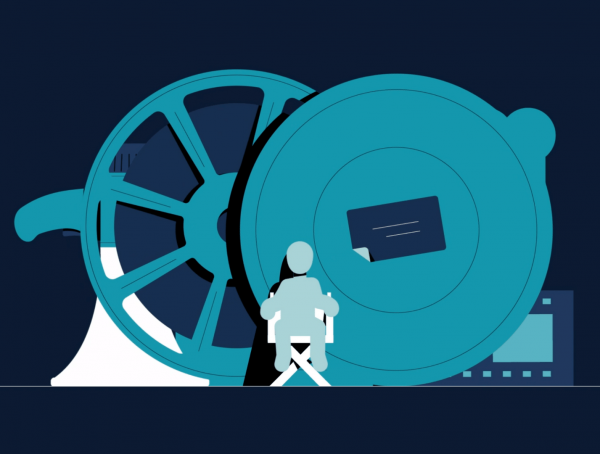 Join Us on Patreon!

We're on Patreon! We’ve created the perfect hub for filmmakers including full access to our website, monthly virtual screenings, exclusive … 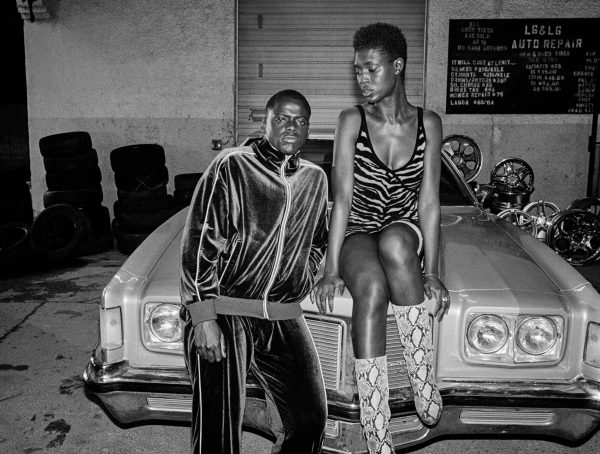