Sam Levinson’s Malcolm & Marie uses the timeless concept of the snowball effect, to illustrate the damaging impact of small disagreements on longstanding relationships.

What is the value of one night? An age-old question that puzzles beings of all ages. For children, one night might be staying up past their bedtime. For today’s youth, one night can mean meeting their forever person. For adults, one night can ruin the basis of their marriage.

Malcolm & Marie takes deadpan humour and passive-aggressiveness to another level with the witty but painful remarks made throughout the night. This film is not advertised as a love story, but as a story about love – and as you watch the duo’s relationship slowly deconstruct as the evening draws on, you’re put in an engaged position, caring deeply about the remarks they make to one another; something like the third piece in the puzzle. 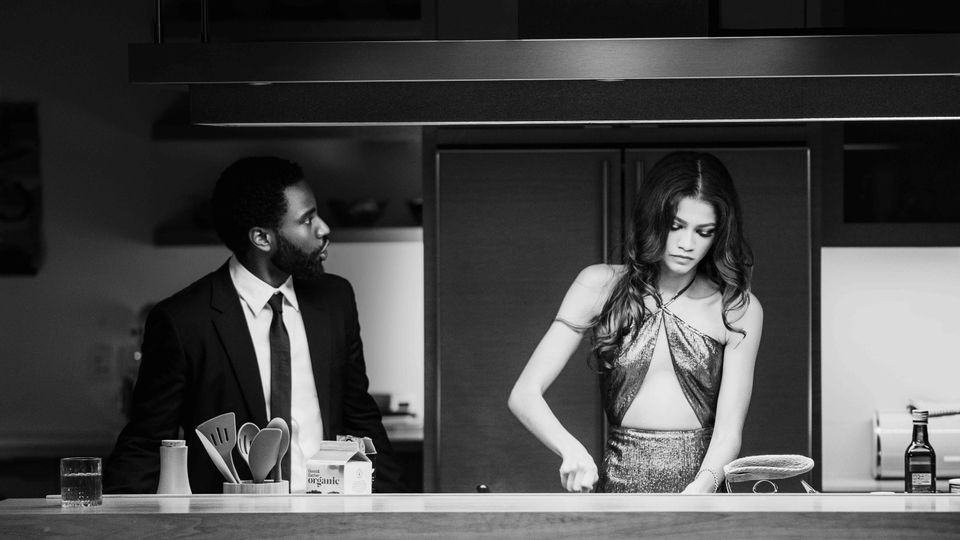 It is the antithesis of traditional romance, and the engaging personalities of Malcolm (John David Washington) and Marie (Zendaya) draw you into this fictional universe, causing you to feel like a therapist or trusted friend in the midst of two loved ones arguing. Set in an upper-class area of Malibu, the story begins with the couple returning from filmmaker Malcolm’s successful premiere.

Dressed in their gorgeous outfits, this piece makes constant references to the facade that Hollywood puts up, almost like a hideous thing masked with extravagance and flashiness. Malcolm and Marie wait in their beautiful home for critics to review Malcolm’s masterpiece, only to be launched into a series of arguments that lead them to question their entire relationship. This film is done in black and white, giving it a vintage feel and classic Hollywood aura.

Done under COVID-19 regulations, this movie was shot and created in complete isolation, with Washington and Zendaya being the only two actors. This gives the work a more personal and private touch, as you often feel like you are alone in the house with just the two of them. 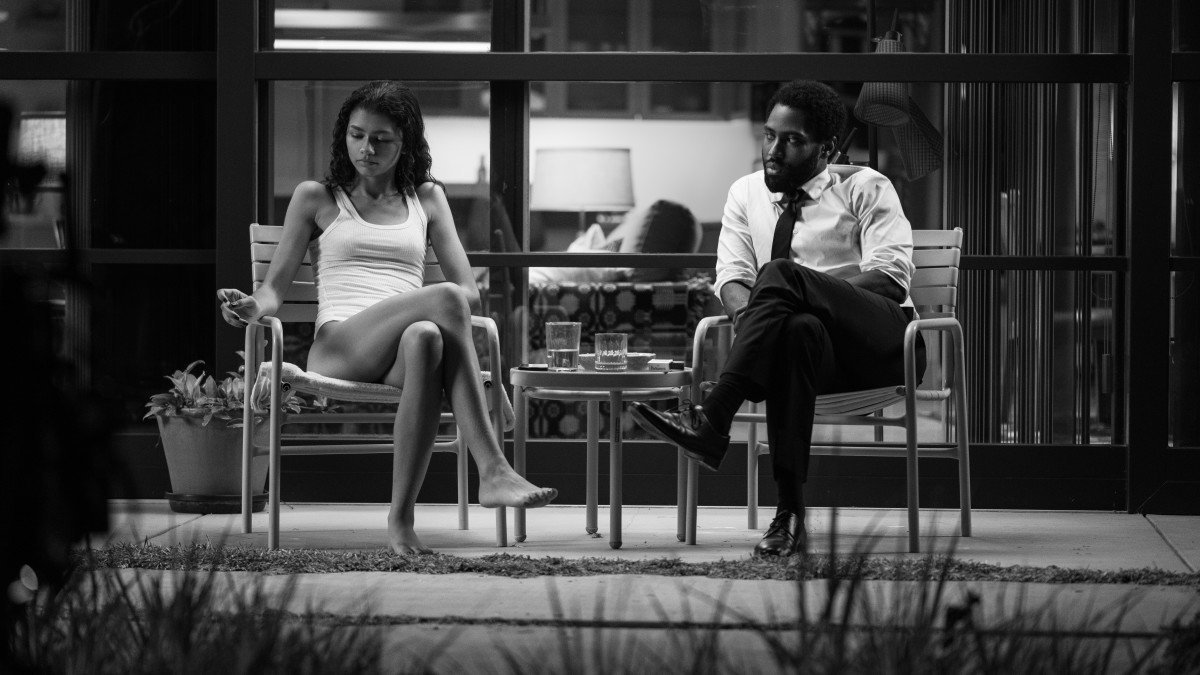 Analysing this movie from a viewer’s perspective, you may think that an almost two-hour argument done in black and white would put you to sleep. If you’re familiar with Levinson’s other works, such as Euphoria or Pieces of a Woman, you know that this is simply not the case. Seeing Zendaya in an adult role in combination with Washington’s raw and unhinged performance creates a hostile but captivating universe that you do not want to look away from. The intense monologues and dark comedy puts you into this relationship, having you feel hurt and grievance alongside the characters.

This film is astounding as a stand-alone piece, but can also be looked at as a homage to Who’s Afraid of Virginia Woolf? – a piece that covers a similar premise, and looks at the underlying tension of a completely dependent relationship. Whether you are single, married, or somewhere in between, Malcolm & Marie will have you reconsidering all your past arguments, questioning the basis of love, and even wondering what the value of one night really is.