The History of the Edit

It is common knowledge that films and TV shows are edited together. The edit can make a huge difference to how a show/film appears and can even have an effect on how we perceive a scene or even individuals. The edit can make an actor appear in a certain light, or make us feel a certain way towards a television celebrity.

Although editing films is a huge stage of film production, this wasn’t always the case.

The camera was invented by the Lumiere Brothers, and even they were unaware of its potential. They certainly never foresaw how popular their invention would become and how much it has changed over the years. The Lumiere’s initially used their invention to create static shot films that consisted of everyday life. For example, their first film Employees Leaving the Lumière Factory (1895) simply involved a shot of workers leaving their factory, while another involved a train coming into a station.

The Lumiere’s would then show their films to audiences, but the novelty quickly wore off. However, a man by the name of Edwin S Porter saw that film could be expanded by combining shots. While the Lumiere’s would simply let the camera run on a single shot until it had run out of film, Porter discovered that the camera could be stopped and moved to another location. One of his earliest examples of narrative filmmaking can be seen in The Life of an American Fireman (1903). Porter used juxtaposition to help create a sense of suspense for the audience. He realised that by combining shots of the fireman, alongside shots of a woman in a burning building, the audience would understand the sense of urgency. This technique is now commonplace and editing has become much smoother. Juxtaposition is used continuously throughout films to create different emotions, or drive a story. Porter was at the forefront of storytelling and continued working on this format, becoming more adventurous with his later films such as The Great Train Robbery (1903).

However, although he was experimenting with piecing shots together, it wasn’t until D.W Griffith began making films, that a lot of current editing techniques were discovered. Griffith began experimenting with shot types that included completely different angles to other films at the time. This included close-ups, high angles, low angles and many others. Although he followed in Porter’s footsteps in regards to juxtaposition and storytelling, he realised that cutting between shot-types, could further the purpose of storytelling and help create a greater sense of meaning for the audience. Although producers were originally sceptical of his use of close-ups, fearing they may make audiences uncomfortable, Griffith was right to use them. Audiences followed his films without any problems and the shot variation helped keep them engaged as well as entertained, drawing the viewer into the story. These techniques are used in abundance in both modern day cinema and television. The techniques even carry across to animation and computer games. We would now find it odd if a film had a conversation scene between two people and remained on a long-shot. Instead we are accustomed to close-ups and over the shoulder shots. Griffith’s model of editing, although still widely used, has been adjusted to suite a more modern day audience.

The reason editing has changed in terms of pace and shot variation, is because of the move from analogue to digital. If we look at the work of Porter, much of his early work was done using in-camera editing. This is the process of running the film, pausing it, moving the camera to a new shot and continuing to film. This of course has massive disadvantages and limitations. By filming ‘in-camera’ you would need to film each scene in sequence. This can be problematic if, for example, your first and third scene were in the same place, as you are forced to move away from your location, only to return at a later date. This can be extremely time consuming and can possibly limit your shots in case you make a mistake as there is no way to change it afterwards. Following from in-camera editing filmmakers moved onto ‘negative cutting’ a very crude process whereby the film strip was cut with scissors at the end of a frame and glued to another strip in order to create a transition between scenes. Edit room floors would be covered in the left over shots from a film hence the term ‘the cutting room floor’. While there were other editing devices it wasn’t until 1924 when, Iwan Serrurier invented the Moviola, that there became a standard method for editing. The editor could run a film reel through the device and view the shots on a small screen. They were able to control the speed using foot-pedals and make note of where to make cuts. The film would then be cut using a splicer/razor blade, and pieced with the next required shot. Following from the Moviola came flatbed editors. These used a series of rollers and allowed editors to go through multiple rolls of film without needing to constantly swap them over. They also included a splicer and viewing screen meaning the editor had much greater control and were able to edit much quicker.

Films and TV are now largely recorded in digital and any that are shot on film go through a digitizing process for editing. There’s a variety of different software with the most common ones being Avid, Final Cut Pro and Adobe Premiere. Digital editing is often referred to as Non-Linear Editing (NLE), this is due to the fact that the footage can be dragged and dropped in any order on a timeline. Using software allows editors to manipulate footage and apply effects without damaging the original footage. Most directors will spend a large amount of time with the editor during the post-production stage in order to view sequences and make changes immediately. The editor has the ability to easily manipulate transitions, change clip speed, adjust clip order and much more. This stage has become far more important in structuring shows and films, especially when shooting digitally, as there is no longer the added cost of using physical film, therefore directors capture far more footage than they would have done in the past.

Modern films and TV shows generally contain far more cuts than in the past, but editing is still an ‘invisible’ art so that shots cut together seamlessly and help create intricate stories without ever distracting the viewer.

Post Views: 0
Liked it? Take a second to support So The Theory Goes on Patreon! 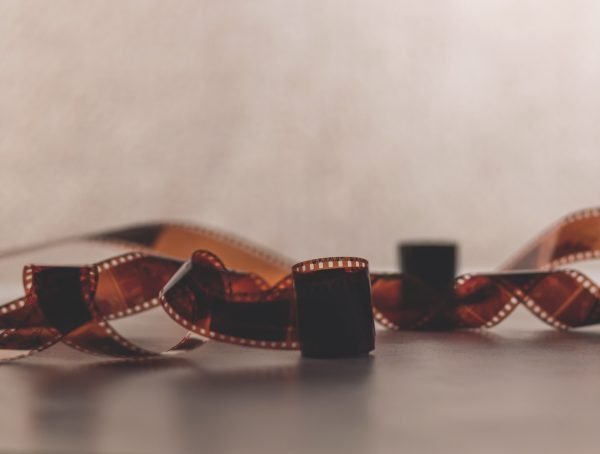 Whether you are talking about a homemade movie that you have thrown together with your first camera, or a feature … 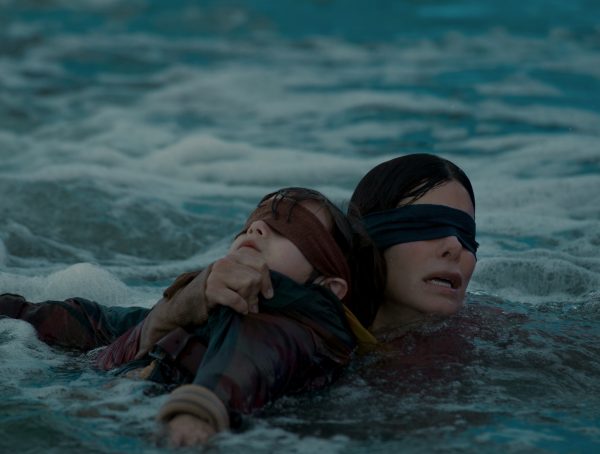 In recent years the methods by which we watch content has changed in a number of ways. Cinemas are no … 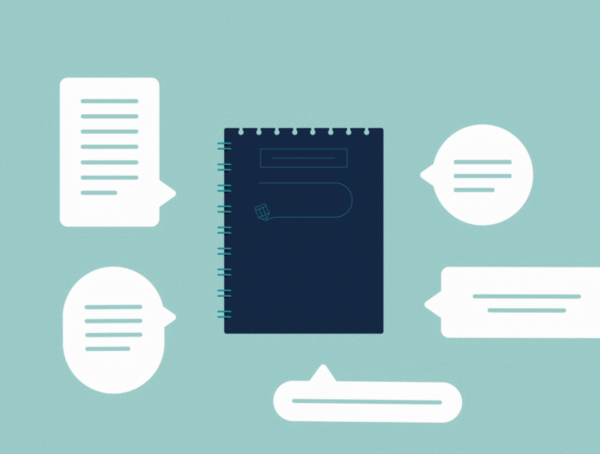 As part of our Film Basics series, we've put together this ebook with key production terms to expand your Film …