With the success of Kenneth Branagh’s whodunit Death on The Nile, Tom George’s See How They Run and David Leitch’s Bullet Train, all released within this year alone, many consider the murder mystery genre to be well on its way to a complete renaissance. Add the feverish expectation of the Glass Onion: A Knives Out Mystery coming soon, and you may agree that the genre has turned a corner.

Let’s look back to how it started.

What is a Whodunit story?

Whodunits are stories where a murder occurs at the very beginning and will have you trying to guess the identity of the killer until the end just a seasoned detective tries to achieve the same within the movie – hence the tag “Whodunit?” get it? “Who dun it?”

Donald Gordon, a News of Books reviewer coined the term in 1930 while reviewing Milward Kennedy’s detective novel Half Mast Murder.

The genre has appealed to readers for centuries not just for the mystery it presents but for how it draws you in whether as a reader or a spectator in the search for the criminal. As mentioned earlier, a crime is committed at the very beginning, most times, in the opening scene then an astute investigator is brought in to solve the murder while you, the viewer/reader follow the clues and tries to find the murderer before anyone else does.

Common tropes of the Whodunit

Every human wants to match their wits against the best. Whether it is Agatha Christie’s detective, Hercule Poirot or Authur Conan Doyle’s genius Sherlock Holmes, readers and an enthusiastic audience will love to test their wit against the best – This is one of the reasons people are drawn to the genre, an immersive film that breaks the fourth wall and lets you in. This level of involvement is not available in other genres of books and TV, you only get it from murder mysteries which is why it has built such a great following.

History of the Whodunit genre

This genre can be traced back to 1844 when Edgar Allan Poe’s The Murders of Rue Morgue was published then followed by the first detective novel The Moonstone written by Wilkie Collins in 1868. By the 1920s and 1930s, murder mystery stories would attain their golden age with Agatha Christie, Dorothy L. Doyle and a plethora of British authors embracing the genre.

The first big Whodunit movie is Dudley Nichols’ And Then There Were None, produced in 1945 and directed by Rene Clair. It set the stage perfectly for The Big Sleep featuring Humphrey Bogart and Lauren Bacall to wow in 1946. The big sleep was directed by Howard Hawks and by 1957 the first of Agatha Christie books was adapted for screen. Billy Wilder brought Witness for the Prosecution to life with Tyrone Power, Marlene Dietrich and Charles Laughton. By 1976, Murder on the Orient Express graced the big screen for the first time and proved to be a great success – it was so good, they had to bring it back again in 2017!

We’ve witnessed some great Whodunit films, yet the genre appeared to be dying away until a few years ago when we began to see a resurgence. At first it was a flicker of light, but with what we’ve seen so far, it is definitely an all-out renaissance!

While several whodunits have been released through the 2010s, the genre only began to gain real traction towards the end of the decade. The remake of Agatha Christie’s Murder on the Orient Express piqued interest when it was released in 2017 and by 2019, Rian Johnson’s Knives Out took the world by storm, grossing 311.4 million at the box office and raising a fever of expectation for its second installment The Glass Onion. 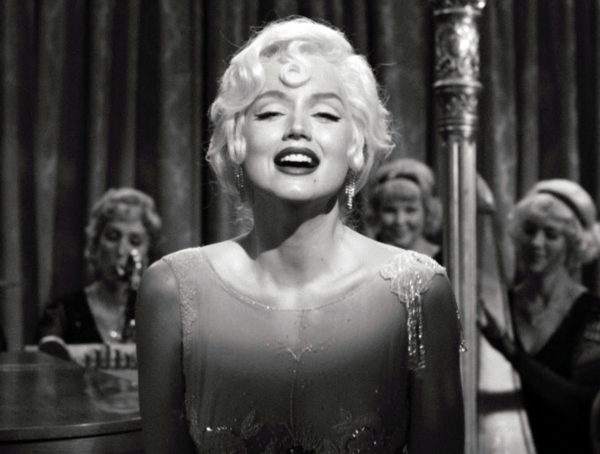 When Netflix biopic, Blonde opens, you are filled with a deep sense of overwhelming sadness within minutes; a man so … 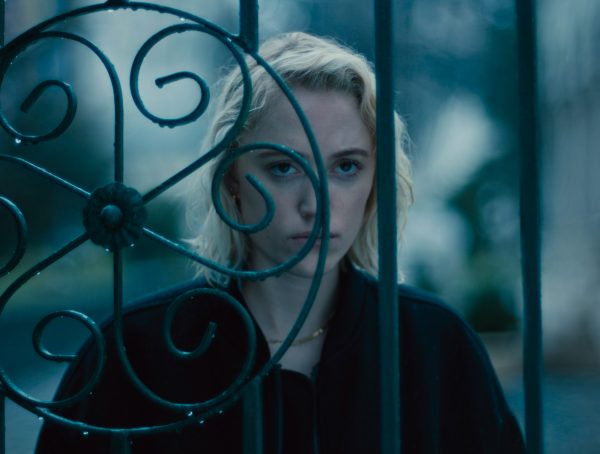 Murder, armed robbery, conspiracy, betrayal; the crime genre has brought us some of cinema’s most ruthless villains and enigmatic heroes. …