Tick Where It Hurts

Tick Where It Hurts (2014), a psychological drama written and directed Bertie Gilbert, follows a young musician, Guy (Gilbert), as he comes to terms with the suicide of his brother, Eric (Archie Redford). Over the course of one night, Guy works to overcome personal doubts and anxieties and attempt to come to a logical rationale for his brother’s suicide.

Largely driven by monologue and flashbacks, this short explores the psychological dimensions of the protagonist’s emotional upheaval, illustrated through a combination of exposition, emotionally driven acting and theatrical lighting.

The use of light, in its placement and variation of colour and intensity, largely contributes to the overall tone of confusion and melancholia.

Contrasting darkness and light, both in literal and metaphorical senses, runs throughout the short. As Guy battles with self-doubt and grief, the lighting is dark, creating a cavernous, secluded feeling. As he reflects back on memories of his brother, the shadows become less thick and the fill light brightens, resulting in a more lively tone of the scene. This particular choice allows the creators to play with non-linear narrative while maintaining clarity, a difficult task in a short so minimal. Into an 18-minute short, Gilbert and co. pack a well-fleshed exploration of the relationships interwoven and severed between Guy, Eric, and the world around them, using minimalistic lighting technique to intensify its poignancy.

Also worth a mention is the kaleidoscopic title and credit animation, done by Ed Stockham, which echoes the overall tone in a contrasting medium. Tom Rosenthal’s melancholic melodies also contribute to the feel of the piece. The addition of these two elements further fills out a strong emotional short. This short expands beyond its single room set and small cast and crew, creating a narrative that feels strengthened by its minimalism rather than weakened. 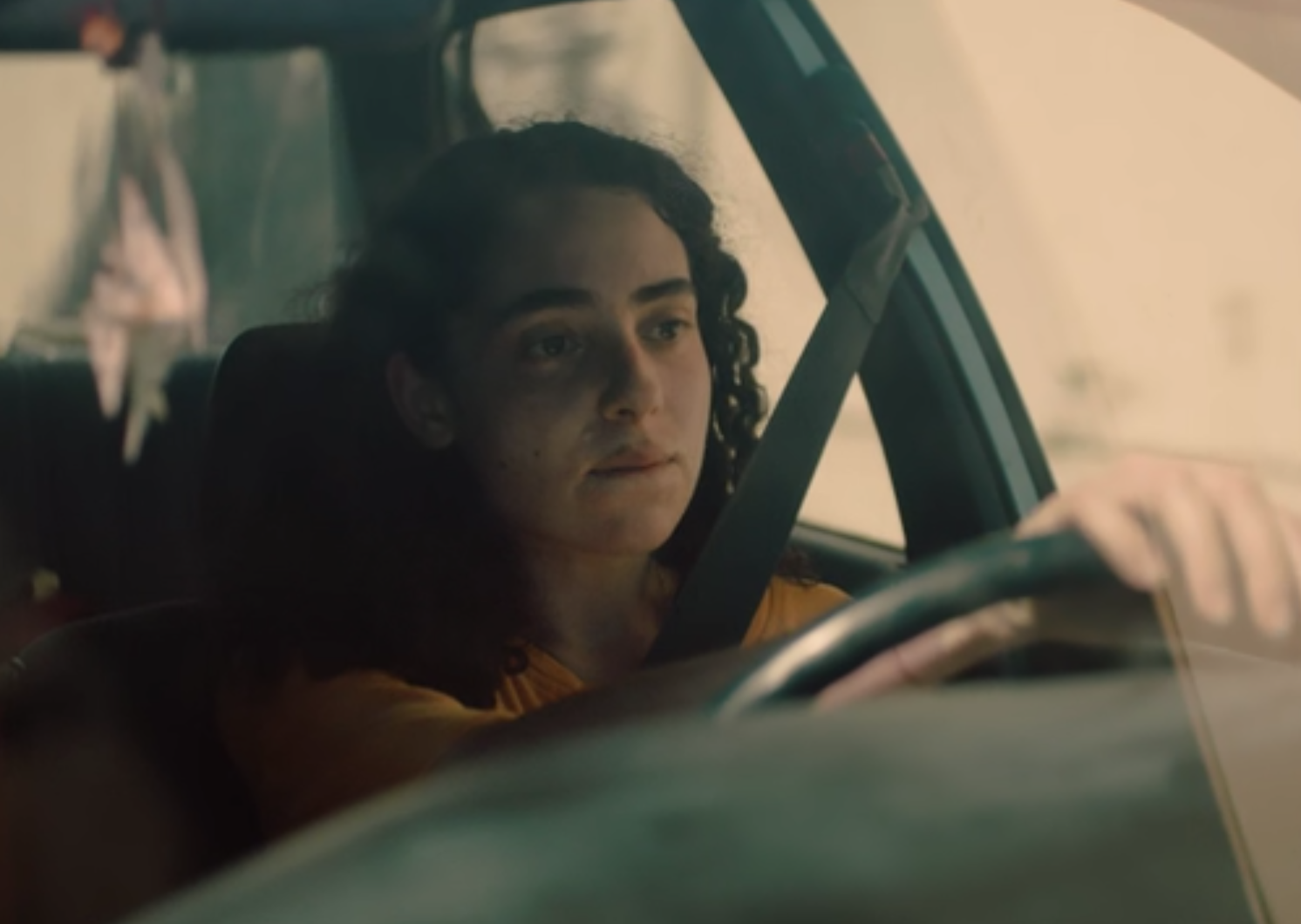